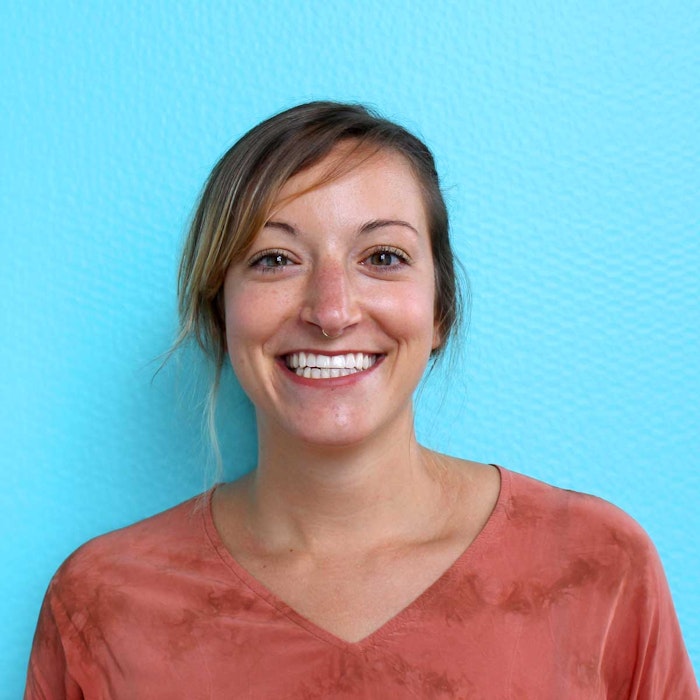 After studying art at Tyler in Philadelphia, and a quick stint as a school picture day photographer where she was often mistaken as a student, she moved to NYC to work in commercial photo & video production. She started her design career by rebranding Meow Meow Tweet— a small soap company in a Brooklyn apartment— and transforming them into a coveted organic skincare brand available worldwide. Sarah developed her programming and interaction design skills at NYU’s Interactive Telecommunications Program (ITP), where she collaborated with Microsoft Research on several projects, and worked as an artist in residence to create User Experience of a Heartbreak.

Sarah found Hyperakt during a total solar eclipse in 2017, and has been working around and with the team ever since.